And the saga continues….. 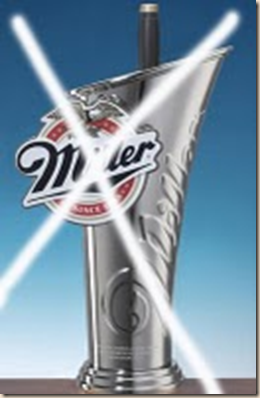 Miller Time in Minnesota is over — until lawmakers reach a budget deal.

The state’s government shutdown, now in its 13th day, will soon force Miller-Coors to pull all of its beer from Minnesota liquor stores, bars and restaurants. A state official says the mass exodus of products like Coors Light, Miller Lite and Blue Moon will begin soon.

“I would suspect within days to see that product leave the shelves,” said Doug Neville, a spokesman for the Department of Public Safety.

Miller-Coors must remove the product because they did not renew their brand label registration with the state before the shutdown began, Neville said. By law, brewers must renew those registrations — which show the label on each brand of beer — every three years.

The company tried to renew in mid-June, but the process got delayed when they wrote a check for too much money.

Neville said his agency has asked MIller-Coors to develop a plan to remove the product from shelves and cease their distribution. He added that Anheuser-Busch will face a similar problem if the shutdown extends to October.

The development follows news that hundreds of bars and liquor stores across the state are slowly running out of alcohol because they were unable to renew their state-issued purchase chards. But eliminating Miller-Coors could have a much larger impact, since it would apply to nearly every liquor retailer in the state.

Here is a list of the beers that are affected: 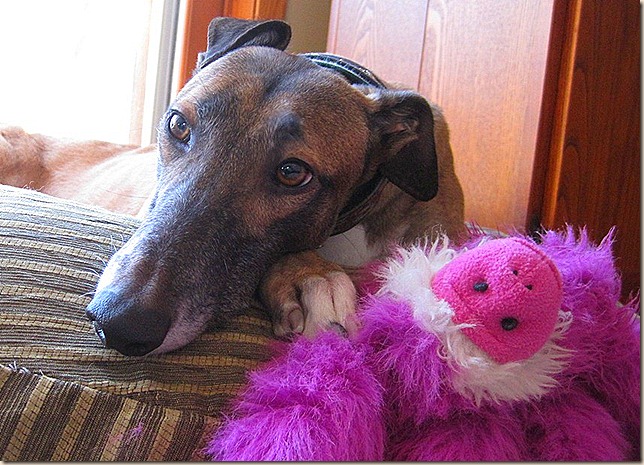 Mandy: “Taking away a Minnesotan’s Beer…. stooping pretty low!  Hope they don’t start on purple screaming monkeys next.  Maybe Mom renewed my Monkey Ownership license before they closed the state.”